Photographer Edward Burtynsky has teamed up with filmmakers Jennifer Baichwal and Nick de Pencier to create Watermark, a feature length documentary that takes a definitive look at the state of the Earth’s water.

The imagery is simply beautiful, featuring several flying panoramic scenes that will make even the most well traveled viewer stare in awe. Any aspiring photographer or videographer should watch this movie, just to get a sense of what’s possible with a 5K camera. 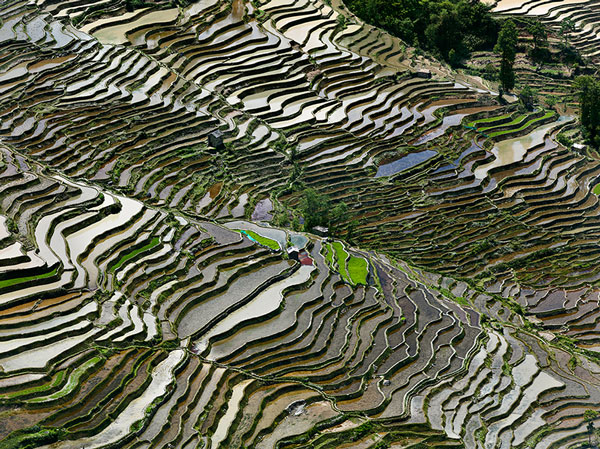 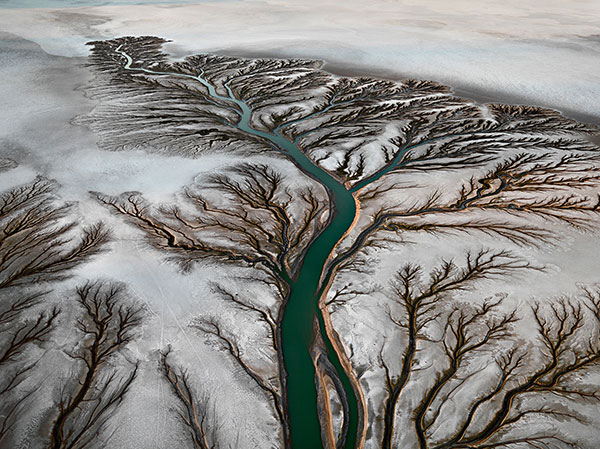 WATERMARK  is a feature documentary from multiple-award winning filmmakers Jennifer Baichwal and Nick de Pencier, and renowned photographer Edward Burtynsky, making their second collaboration after Manufactured Landscapes in 2006. Watermark is the third part of Burtynsky’s Water project which includes a book and major photographic exhibition. Shot in stunning 5K ultra high-definition video and full of soaring aerial perspectives, this film shows water as a terraforming element and the scale of its reach, as well as the magnitude of our need and use. In Watermark, the viewer is immersed in a world defined by a magnificent force of nature that we all too often take for granted – until it’s gone.

The film was released today, February 25, 2014. To save a few dollars, use the discount code “water’ when you purchase the movie from WatchWatermarkMovie.com. 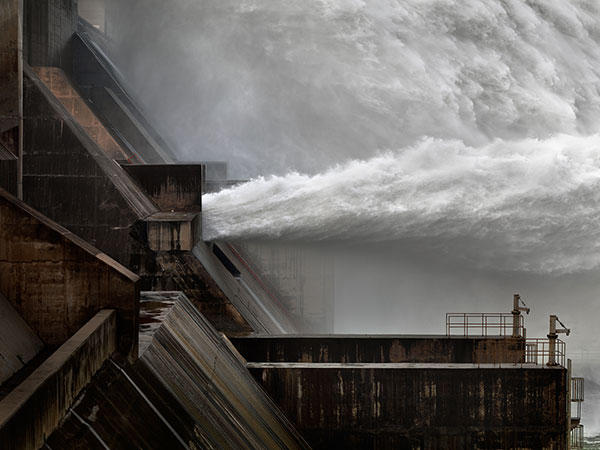 You are here: Home / Adventure / Recommended: Watermark, The Film 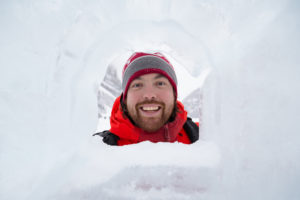 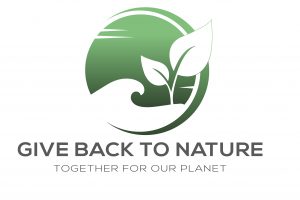 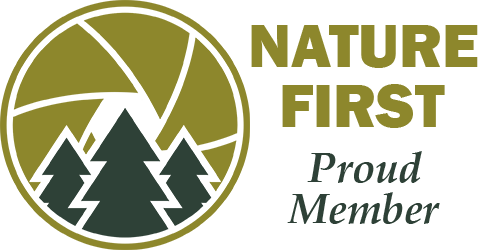